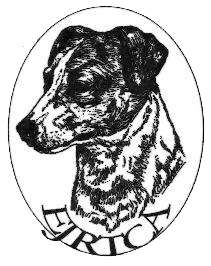 The English Jack Russell Terrier is a type of a working terrier that goes into the earth after quarry. They are described as a small, sturdy, balanced terrier that is slightly longer than the length of their legs. They have been bred for hunting anything from rats to badgers since the early 1800’s. The English Jack Russell Terrier has survived because of the dedication of the people who own them. Breeders took up the challenge to create a short terrier, with the purpose to be able to go in the ground and force the vermin out of their dens. At times they would have to dig down to the terrier, because the vermin would not leave and the terrier would not leave the sight of the quarry. During this time, the scene in England in the 1800’s was very civilized, dominated by an intelligent, wealthy and bored upper class…very much inclined to any kind of sport. While still a very “rural” society by modern standards, the science of selective breeding was well advanced (more milk, more meat, and more kernels on the cob and grains on the shaft). Meanwhile, across the country, foxes are eating chickens, eggs, and rabbits by the score. And rats are rapidly depleting the stores of grain and corn meant for wealth-producing livestock (not to mention the more personal damage to the cook’s stocks of cheese and bread).

The English Jack Russell Terrier Club Alliance, Inc. (EJRTCA), was established for the recognition of our little guys and to keep their lines pure. We are dedicated in the creation of a proper registry to guide both breeders and owners in the perpetuation of the breed as a working terrier, judged as much by working ability as by conformation.

First incorporated in 1996 as EJRTCA “America”.

Please note:  This registry is now closed as of 3/1/22.  The only way to get your pup registered into this registry after speaking with the AKC is to have one of the following: 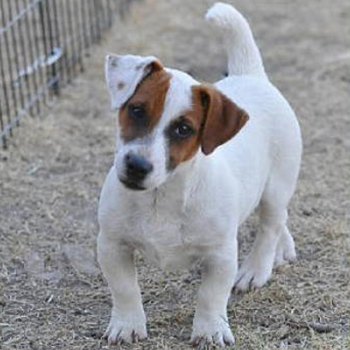 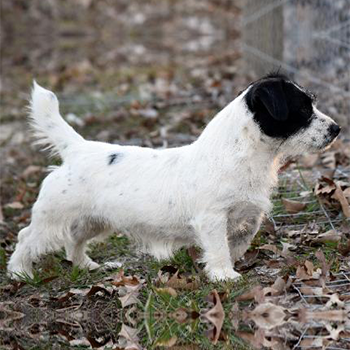 Pictured for Broken Coat example:
Russellville Baby Got Her Blue Jeans On
Courtesy of Jeff and Pam Flenniken 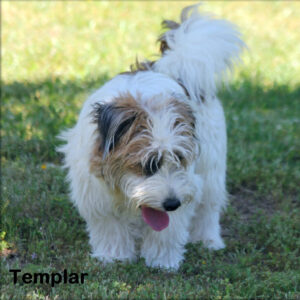